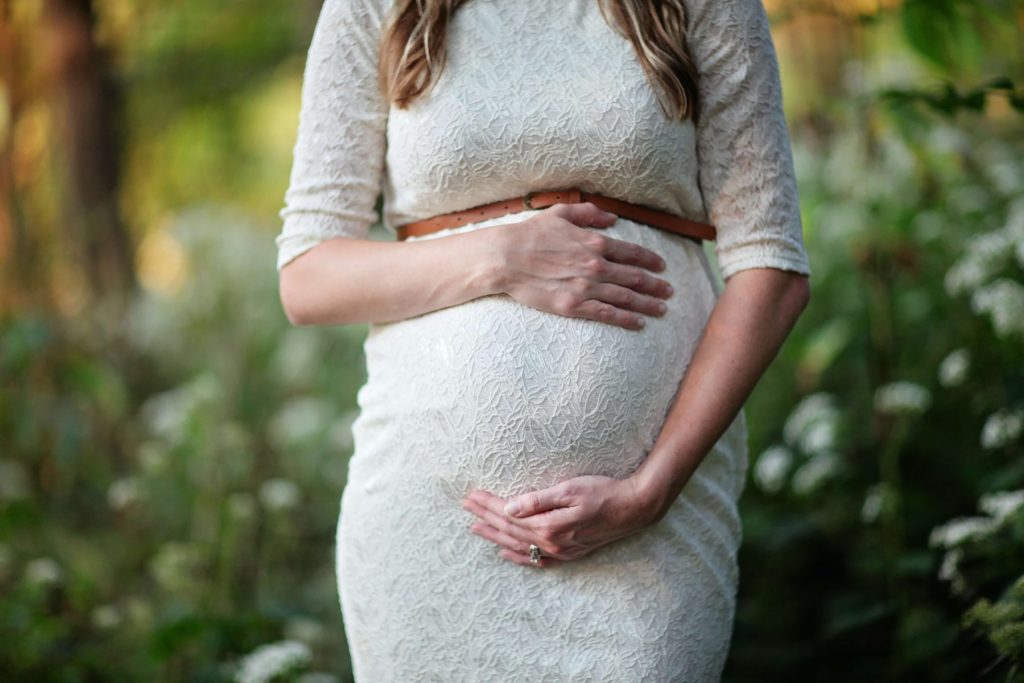 With the recent overruling of Roe v. Wade in June 2022, many people have been scrambling for answers about its implications. Many people are worried about what this means for health care options for women who are in states with restricted abortion access.

Read the rest of this article to get more information about how the recent overruling of Roe v. Wade impacts women’s access to healthcare.

Is Abortion a Necessary Part of Women’s Healthcare?

In a recent nationwide survey of 1,800 OB-GYNs, who provide essential health care to women,  only 14% of them offer abortion services to their patients. This statistic would imply that abortion does not make up the majority of women’s reproductive care.

In most, if not all, states with abortion restrictions, exceptions are made to allow abortion if the woman’s life is threatened by the pregnancy.

What are the Risks of an Abortion?

With advanced abortion methods, abortion is rarely life-threatening, but it does happen. According to one study ranging between the years 1998–2010, of approximately 16.1 million abortion procedures, 108 women died, for a mortality rate of 0.7 deaths per 100,000 procedures overall.

According to the Mayo Clinic, there are non-fatal but serious risks to consider from the abortion pill which include:

Additionally, according to the National Health Service of the UK, the dangers of a surgical abortion before 14 weeks of gestation include:

The total abortion-related complication rate is estimated at about 2% of abortions. The risk of complications increases the further along you are in pregnancy.

If you’re considering an abortion, the first step is to schedule an ultrasound to verify the age and location of your pregnancy.

At Mosaic Health we offer free ultrasounds which can give you this information, as well as eliminate the possibility of an ectopic pregnancy. Contact us to set one up today!