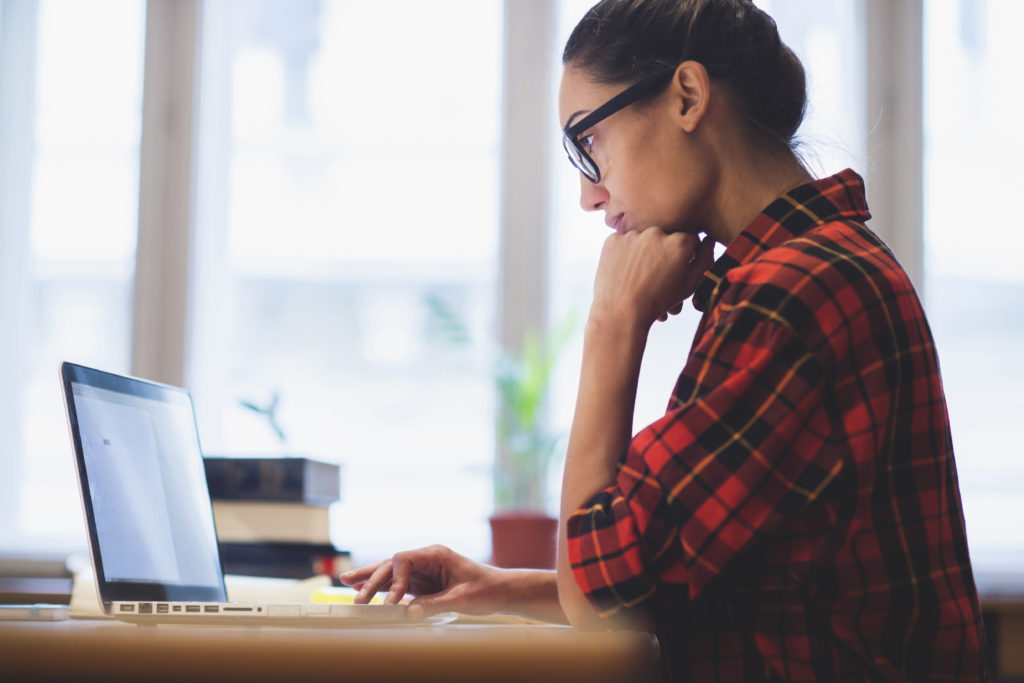 If you’re experiencing an unplanned pregnancy — or suspect you might be pregnant — you know you have some important decisions to make.

One option you’ve likely heard about is abortion. You may have heard from people you know, or from various media sources, that abortion is a quick, easy, painless procedure with no significant risks to your health.

But while you may feel a sense of urgency, it is a good idea to take the time to be well informed before making a decision about a medical procedure.

In this article, we talk about some important things you need to know before deciding whether to have an abortion procedure.

Verify that You Are Pregnant

You cannot undergo any type of abortion procedure unless you have a confirmed pregnancy.

Even if you’ve gotten a positive result from a home pregnancy test, please be aware that these are not always accurate. You can get a free, lab-quality pregnancy test at Mosaic (PHC) so that you won’t have any doubt.

Determine Whether Your Pregnancy Is Viable

Did you know that up to one quarter of all confirmed pregnancies will end in miscarriage before the baby can survive outside the womb?

A free ultrasound at Mosaic will establish the viability of your pregnancy. All ultrasounds at Mosaic are performed by licensed sonographers, free of charge, and completely confidential. In some cases, we may be able to schedule your ultrasound on the same day as your pregnancy test.

Your baby’s stage of fetal development will affect the different types of abortion procedures that may be available to you.

The first 12 weeks of your pregnancy are known as the first trimester. All of your baby’s genetic characteristics — such as hair color, eye color, skin tone, and even some personality traits — are determined at conception when he or she receives exactly 23 chromosomes from you and 23 from his or her father. As soon as four weeks after conception, your baby’s heart is beating, and his or her brain and spinal cord are functioning. By the end of the first trimester all organs have formed and your baby begins making voluntary movements such as making a fist with his or her fingers.

During the second trimester, between 13 and 24 weeks of pregnancy, your baby begins to move and stretch more extensively. He or she is also able to swallow and can hear and respond to sound both inside and outside of the mother’s uterus.

A chemical abortion involves taking pills to induce a miscarriage. Also called a “medical” abortion, the most widely used method is the “abortion pill” or RU486.

Note: Many people confuse the “morning after pill” also known as emergency contraception (EC) with the “abortion pill” RU486. The confusion stems from one method in which EC works – it changes the lining of the uterus possibly preventing implantation of an already fertilized egg (conception). This poses an ethical dilemma for those who believe life begins at conception, not at implantation. http://americanpregnancy.org/preventing-pregnancy/emergency-contraception/

This method ends pregnancy by surgically removing your baby from the uterus. Two common methods of surgical abortion are vacuum aspiration abortion and dilation and evacuation (D&E) abortion.

Learn About Abortion Side Effects & Risks

Abortion does come with risks and complications – including death.

Many women suffer at least one of the following side effects of abortion:

After having an abortion, you may notice the following symptoms, which can continue indefinitely if left untreated:

Ending your pregnancy prematurely may also cause abnormal hormonal fluctuations that affect your mental health. Some women will develop post-abortion syndrome, which causes feelings of extreme sadness, grief, and guilt, leading to clinical depression and suicidal thoughts.

If you have questions about abortion, or other pregnancy options like parenting or adoption, contact Mosaic PHC for a free, confidential appointment.

We provide pregnancy testing, ultrasounds, and medically accurate information so that you can make an informed decision and feel confident about your choice. And unlike an abortion clinic, Mosaic PHC is a nonprofit organization with no financial stake in the outcome of your decision.

At Mosaic PHC, we understand that an unplanned pregnancy can be one of the most challenging experiences you will ever face. That’s why we’re here to provide the compassionate care and complete information you need. We do not perform or refer for abortions, but we will provide you with medically accurate information that you need to make your decision.