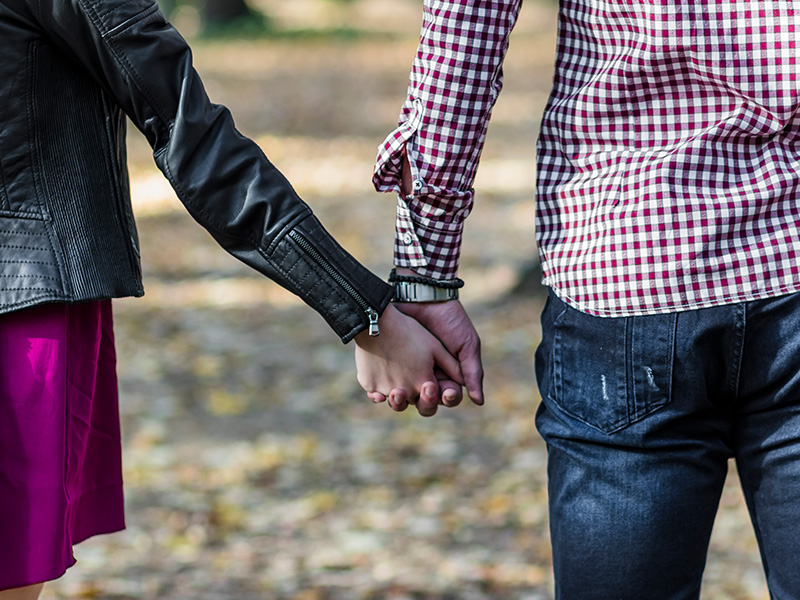 Are you concerned that you may have a sexually transmitted disease?

Public concern is growing as gonorrhea is becoming drug-resistant. Both gonorrhea and chlamydia, the two most common STIs, increased in 2017, the most recent year for which data was found.

The Rise of Drug-Resistant Gonorrhea

The increase did not discriminate either. Cases went up among both men and women, across all ethnic groups and in all regions of the U.S.

The Centers for Disease Control and Prevention also reports growing resistance to the two-drug therapy that is currently the only effective treatment available.

Dr. Amesh Adalja of the Johns Hopkins Center for Health Security blames “unsafe sexual behaviors” for the rise in gonorrhea cases. Dr. Edward Hook, an infectious disease expert at the University of Alabama Birmingham, agrees. People at highest risk are those who have had multiple sex partners, especially among ages 15-24.

More than 1.7 million new cases of chlamydia were reported in 2017, a 6.9% increase from 2016. That makes it the most common notifiable infection in the U.S.

Like gonorrhea, chlamydia increased among men and women, in all regions and among all races.

The younger you are, the greater your risk of a sexually transmitted infection.

Of the 20 million new STI infections that occur each year, almost half are among ages 15-24. That includes 62% of all new chlamydia infections.

Young women are at especially high risk. The CDC estimates that ¼ of sexually active adolescent females have an STD of some kind. Among women ages 15-24, chlamydia increased by 4.9% in 2017, while gonorrhea increased by a whopping 14.3%.

Because they are often asymptomatic, many STI infections go undiagnosed and untreated until serious damage has occurred. In women this can lead to many negative health outcomes:

Pregnant women with an untreated STI face additional risks for themselves and their babies:

For women who have an abortion, an untreated STI/STD increases the risk of complications such as PID.

Now for the Good News: Testing and Treatment

Anyone who has been sexually active should get tested for STIs/STDs, even if you feel fine. The CDC also urges all pregnant women to get tested.

Early detection and treatment are the best ways to reduce your risk of developing complications, and the best way to protect your baby if you’re pregnant.

If you’ve been sexually active and/or think you may be pregnant, please contact Mosaic for an appointment. We’re here to provide the compassionate, confidential care you need in a friendly, nonjudgmental setting.